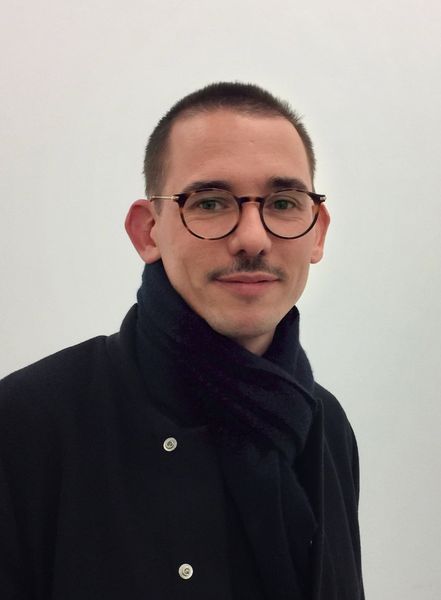 Vincent Olinet lives and works in Paris.
He was born in Lyon in 1981, where he graduated from ENSBA in 2005. He has participated in several residencies (including the Rijksakademie of Amsterdam in 2006 and 2007) and is represented by Galerie Laurent Godin.
His work is exhibited in Europe and around the world: Lentos Kunstmuseum in Linz, Austria; Kunstmuseum Wolfsburg, Germany; Shanghai Biennale; Ube Biennale in Japan… He recently participated in "Voyage à Nantes 2020".
His work is present in several public collections including : Fonds national d’art contemporain, Paris ; Fonds d’art contemporain-Paris Collection, MAC VAL ; as well as in many private collections including those of Diane von Furstemberg and L’Oréal.
www.vincentolinet.com
@vincentolinet
#stilllife #naturemorte #artistoninstagram